I'm using client version 4.1.0.3257 from May 17, 2013. (note this is later than the one posted here on MacUpdate). Since installing this on boot up I receive a OS X pop up confirmation EVERY time at boot asking to allow incoming connections to LogMeIn. Yes, LogMeIn is already Allowed in Firewall, and always has been.I have researched this, steps I've already taken:1) Yes, LogMeIn is already Allowed in the OS X Firewall, and always has been.2) LogMeIn is Allowed all connections in Little Snitch, and always has been.3) Per an old thread from 2010 about the exact same problem, the recommendation in that thread was to uninstall and reinstall. I have uninstalled and resinstalled 3 times. After each reinstall, the pop up stops for a few boots, and then reappears.Due to this problem, I can't boot up remote unattended because user input is required at the host to confirm the pop up, otherwise the connection is blocked.I opened a ticket #02971799, after a few email exchanges, Support promptly closed the ticket with no other explanation other than due to my not being a Pro user, support was not provided (ignoring the fact that if this is a bug, it probably exists in the Pro version too).Anyone else having this issue? There are some references on the web that some other people who have looked into this feel it is an issue with the client not being signed properly relative to Gatekeeper/Sandbox, etc, hence on startup, OS X feels it isn't trusted, despite the Firewall setting, and wants reconfirmation. I'm running 10.8.5.this didn't start until I upgraded to 4.1.0.3257, but even after trying to downgrade back to 4.1.2324, the problem persists, so something is not being cleared. 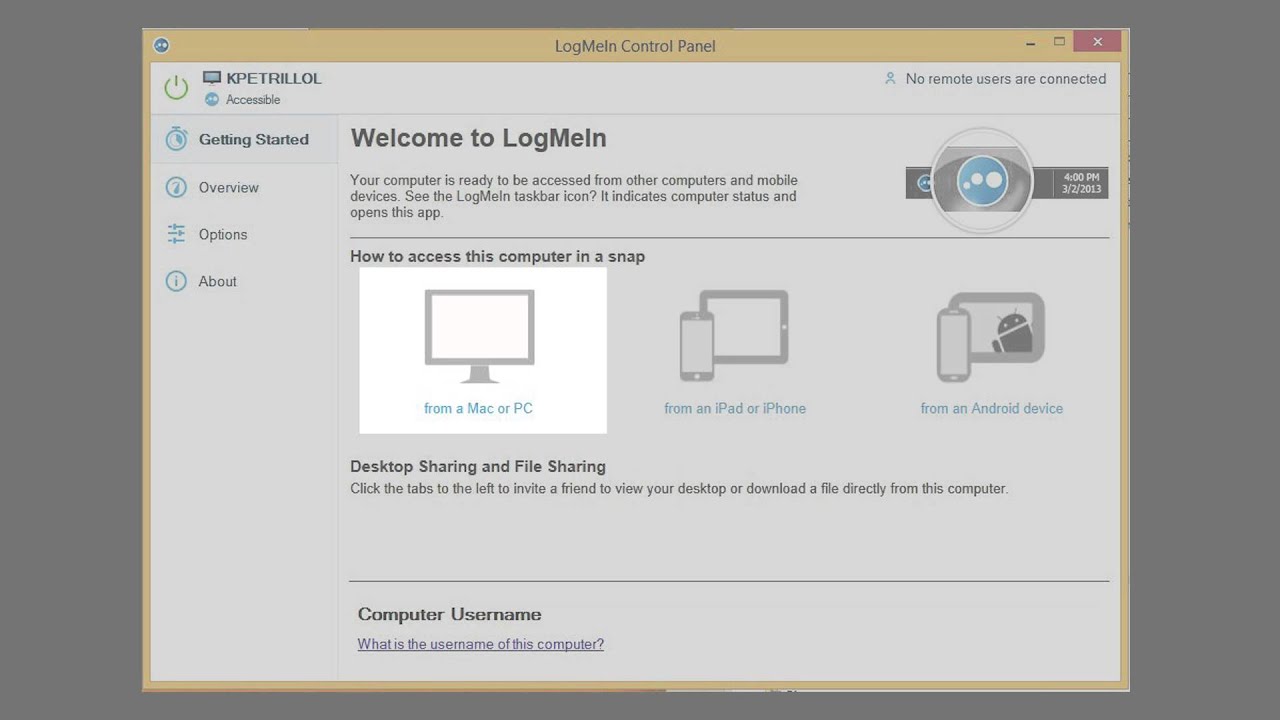 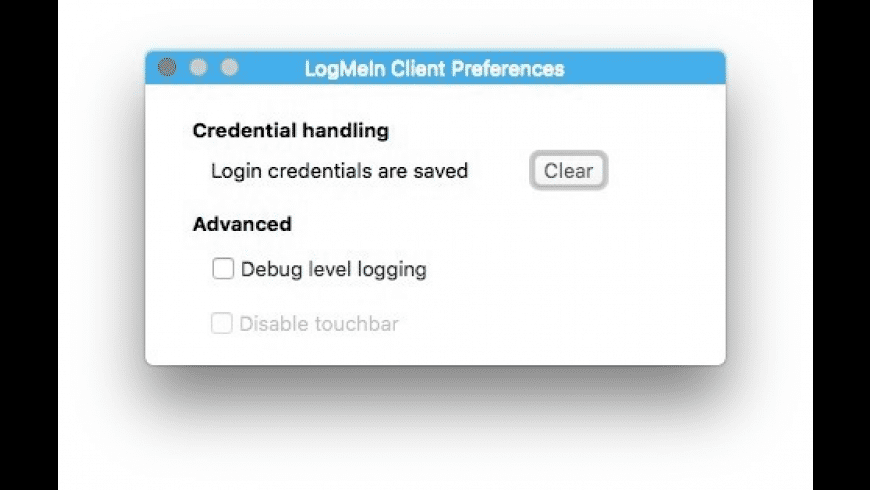 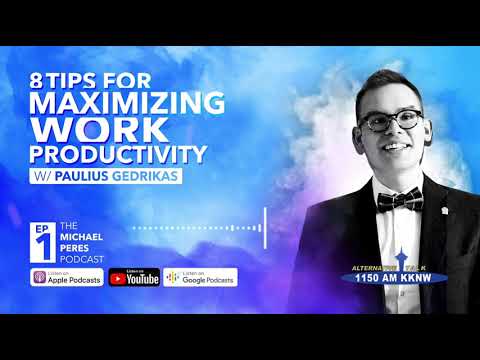