After a few years using Waterfox instead of Firefox Quantum, it became harder and harder to tell the difference and why, in the end, I was using it...The dev used to put an emphasis on privacy but since he recently partnered with a firm that arose some doubt about data collection (System1), he wrote in a forum that we users had misunderstood and Waterfox never claimed to be a privacy focused browser... :-o I've not been convinced by his answers to the doubts expressed by the other users, and while I've been a happy user for years I finally switched back to Firefox a few months ago.I'm not saying that Waterfox is worse than other browsers, privacy wise, but I'm simply not convinced that it's better than Firefox for that matter — provided you use all the necessary addons and set the right settings in about:config. Moreover, I was using Waterfox Classic to be as close as possible to pre-Quantum Firefox, so when I read that it should now be considered 'best effort', that achieved to decide me.I keep it at hand, just in case... ;-) 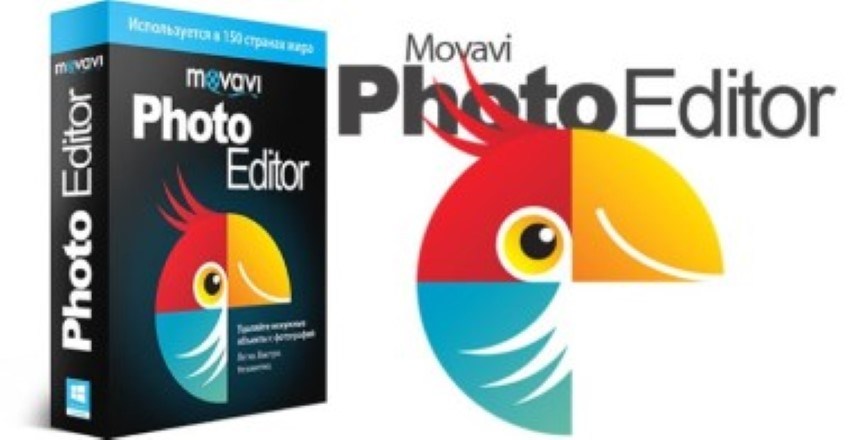 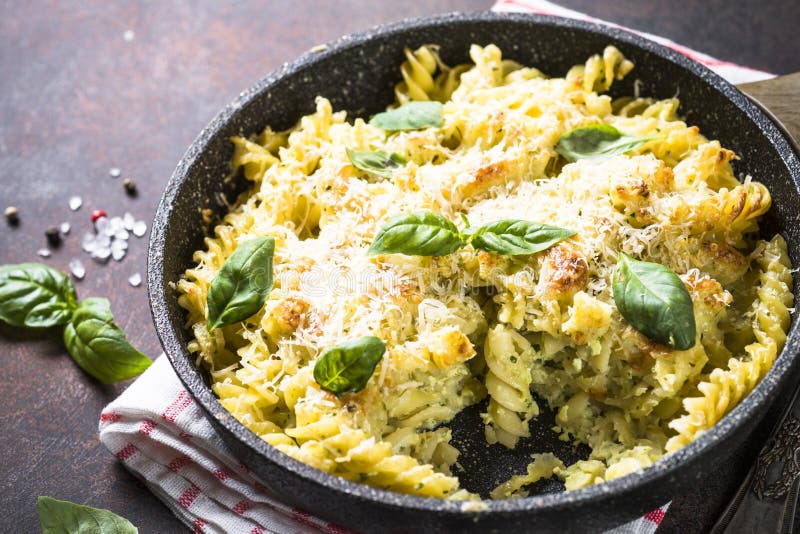